That was the ethos the Common Roots Brewing Company was founded on, and along with great beer, it was the reason the company thrived locally in South Glens Falls, N.Y., and amongst the larger craft-beer community as well.

While a formalized nonprofit was always part of Common Roots’ master plan, it came to life after a fire burned the original brewery in March 2019. Before the fire was out and the ashes had settled, the community immediately began to rally, organizing fundraisers to support the Common Roots employees and offering brewing space so the business could continue operating. Common Roots continued to operate at a temporary taproom just up the road while the Webers rebuilt a highly energy- and production-efficient brewery and taproom at the original site at 58 Saratoga Avenue in South Glens Falls.

The Webers vowed to repay the community, and in 2020, amid the global pandemic, they founded the Common Roots Foundation. 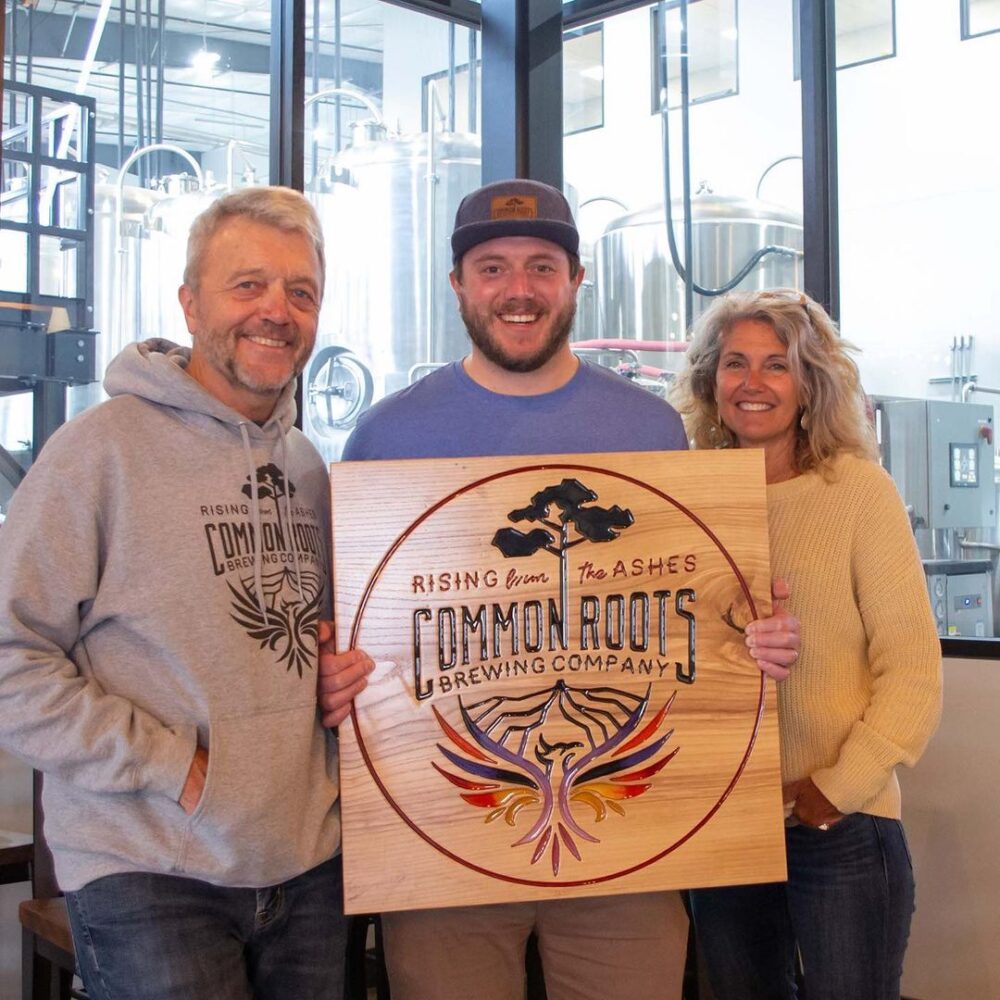 The Common Roots Foundation is a 501(c)(3) nonprofit organization with a mission to improve the quality of life in northeastern New York, specifically in the areas of community wellness, environmental stewardship, and assisting those in times of need.

Launched in the spring of 2021, the Foundation aims to collaborate with local nonprofits and organizations that share its commitment to a healthy and inclusive community, and support families and businesses in need.

The Foundation accepts donations, which are tax deductible, and also awards grants and lends resources to initiatives related to its mission. There is an application process and deadlines for grants in the areas of community wellness and environmental stewardship, and donation requests are considered on an as-needed basis.

The Foundation also has a membership program and sponsor/partnership opportunities for any individuals, families, or businesses interested in joining its mission.

FOUNDATION BOARD OF DIRECTORS 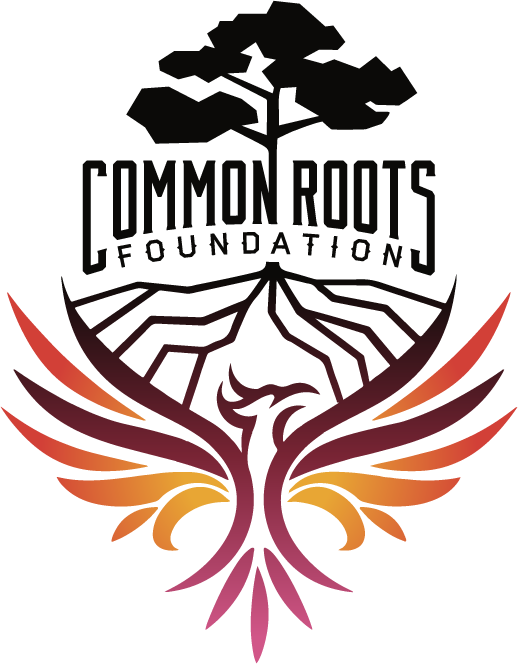